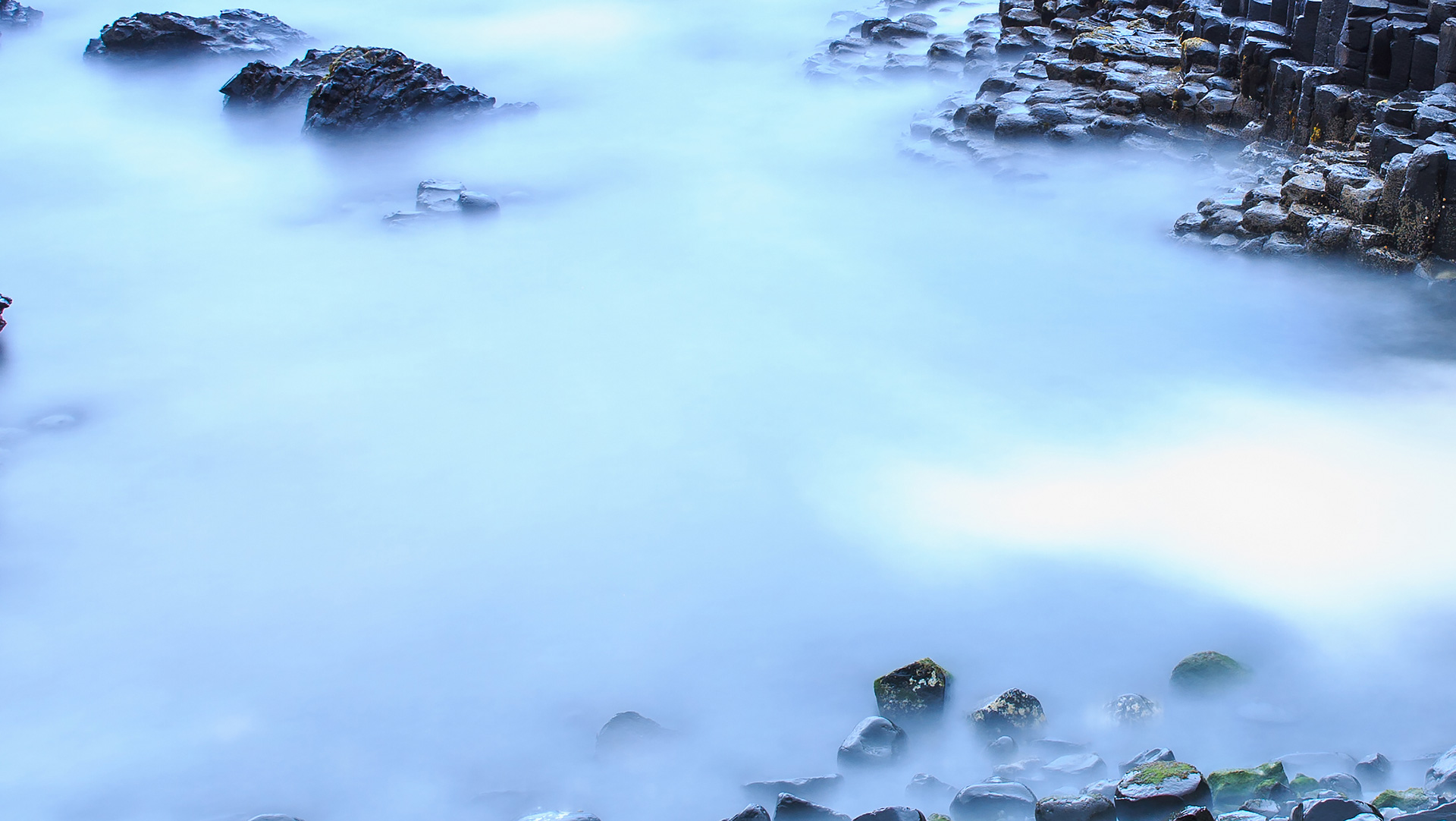 The three founding Directors are of Northern Irish origin and have over 60 years’ combined experience of the Northern Ireland market and Listed company transactions. Between them they have considerable industry, acquisitions, corporate, and financial management experience with good access to potential targets. 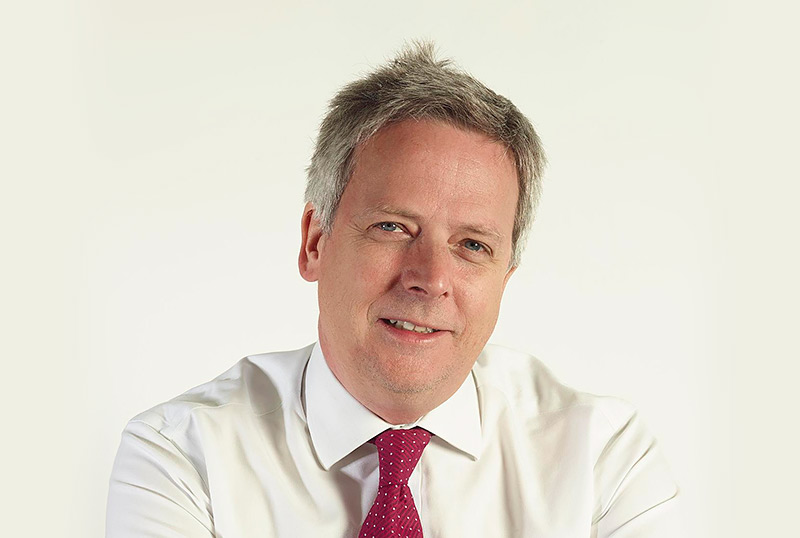 Mr. Beresford is a corporate lawyer with 26 years’ experience in the City of London, mostly with significant UK and US firms, including Gouldens (since merged with Jones Day),McDermott Will & Emery and as an equity partner in McGuireWoods LLP following its merger with Grundberg Mocatta Rakison in 2008.

In 2013, Mr. Beresford co-founded the law firm, McCarthy Denning Limited, acting as the Chairman and head of its corporate practice. Mr. Beresford has been working with AIM-listings since the inception of that market and with Standard Listed companies since 2013, and has been recognised as one of London’s lawyers in the areas of smaller Mergers & Acquisitions and small and mid-cap flotations by the Legal 500 and Legal Experts EMEA. 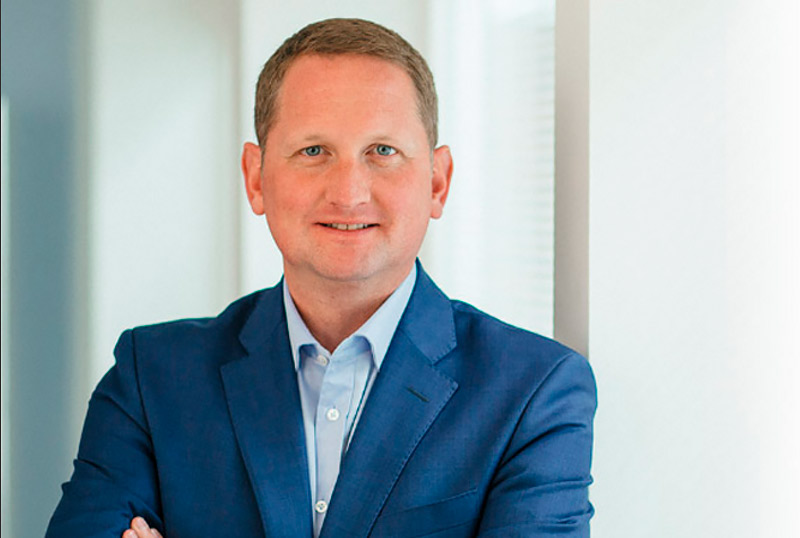 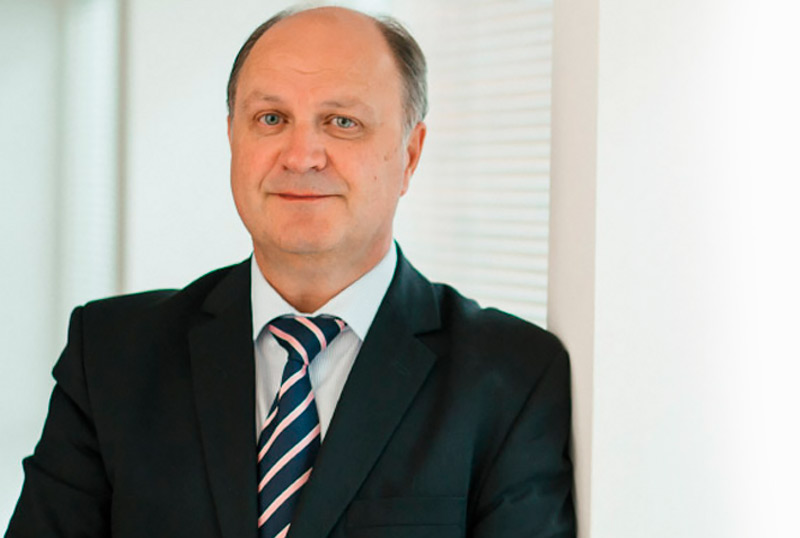 Mr. Adair is an FCA and a Fellow of the Association of Business Recovery Professionals with 33 years’ experience

In 2004 Mr. Adair became the managing director of a substantial privately-owned property investment, development and trading group based in Northern Ireland which incorporated the international award-winning MJM Group and which had a consolidated asset base in excess of £400 million.